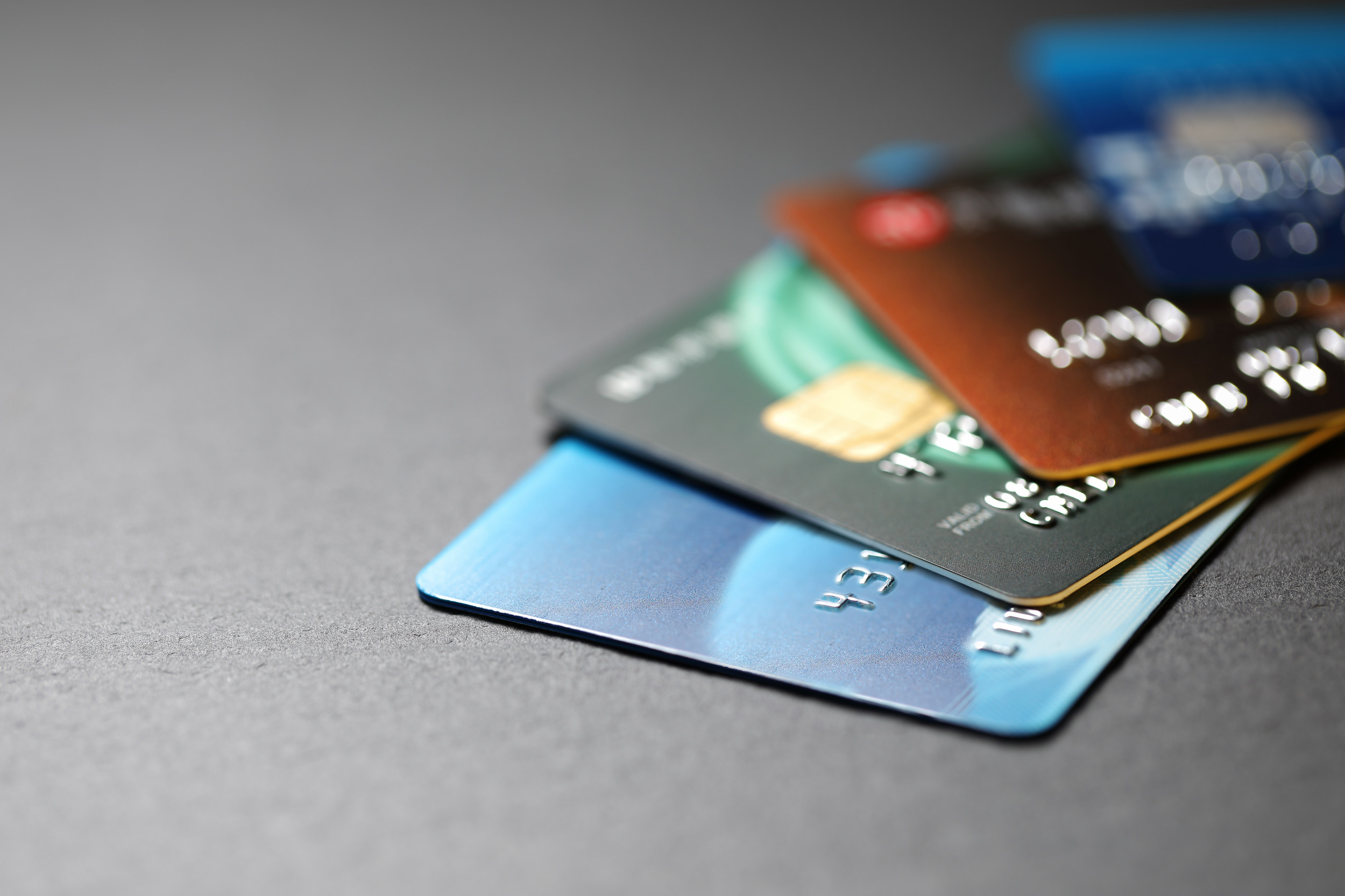 Change in FICO formula may ding your score

Change in FICO formula may ding your score

Financial Education / Change in FICO formula may ding your score

A new hurdle awaits many younger consumers who already find it challenging to build a credit history and become good borrowing risks.

It's called FICO Score 10 Suite, an update to the credit scoring algorithms created by Fair Isaac Corp. that are widely used by credit card issuers and other lenders. It is scheduled to be available to financial institutions this summer.

FICO scores largely determine whether you get approved for a loan or a line of credit, and if you do, what interest rate you'll be charged. Credit scores are among the most important numbers in your financial life.

Access to credit is a big challenge for young consumers in their teens, early 20s and older. According to a Bankrate.com survey, 58% of millennials have been denied at least one financial product because of their credit score, compared with 35% of older adults.

FICO makes changes to the way its credit scores are calculated every few years to keep current with consumer behavior. Several years ago, in response to lenders seeking more customers, credit scoring companies started factoring in bank account balances, utility and cell phone payments and other information to help give consumers with limited credit histories a better shot at getting loans.

But there appears to be more concern now about the overall strength in the economy, which could lead to problems with consumers paying off their debt, said Ted Rossman, an analyst with CreditCards.com.

"Even though recession worries have waned in recent months, (credit) card issuers are concerned that the economic expansion can't last forever, and they don't want to overextend themselves," Rossman said. "We're seeing some pullbacks on approvals and credit limits, along with less generous sign-up bonuses."

The new FICO 10 Suite system will take a longer view of how consumers' debt levels have changed over at least the past two years, giving lenders "more insight into how borrowers are managing their credit," FICO said in late January.

Industry observers say consumers who previously paid their credit card bills in full each month, but now are carrying growing balances may end up with lower scores. In addition, the changes "can potentially have a negative impact on those with fair or bad credit already, who have missed payments and have other negative marks on their reports," said Diana Polk, a spokesman with the personal finance website WalletHub.com.

The changes will also likely hurt borrowers who build up credit card debt that is nearly equal to their spending limits over a stretch of time. This is known as a borrower's utilization ratio.

On the other hand, the FICO changes could protect young consumers who are not managing credit cards wisely from getting into deeper trouble, said Robert Humann, general manager with Credible, an online consumer lender.

Experts agree on one point: Rather than dwelling on which credit scoring system their lender is using—and lenders do have choices—young borrowers should concentrate on paying bills on time and keeping debts low.

This article is written by By Steve Rosen from CNET and was legally licensed via the Tribune Content Agency through the NewsCred publisher network. Please direct all licensing questions to legal@newscred.com.